Has Never Been So Easy 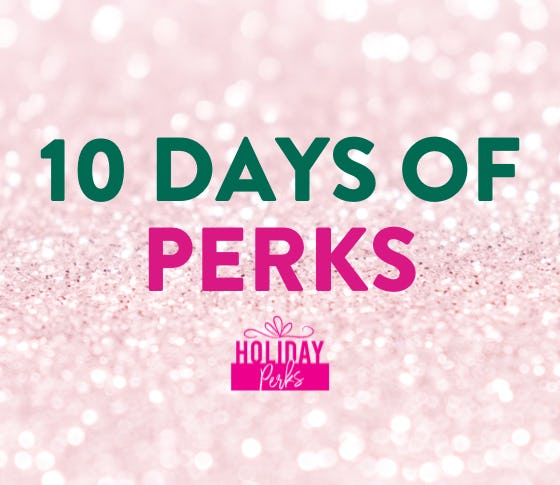 and Every Day is a Giveaway!

From December 15-24, MyPerks members have a chance to win the best gifts of the season.

Simply open your MyPerks app and play the Scratch and Win game.  Each day is a new game and chance to win an awesome prize. See Rules

AND even if you aren’t a winner, you’re still a VIP to us.  Enjoy new coupons and exclusive offers in app during the Countdown to Christmas.